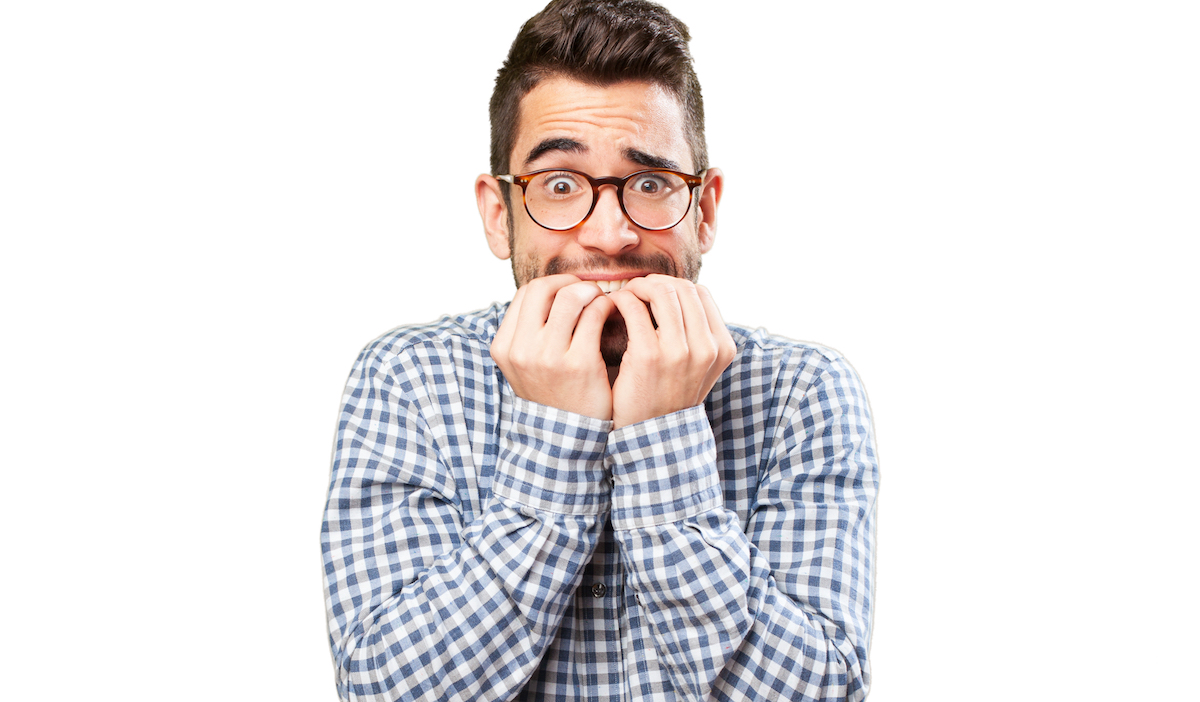 Table topics – for those not in Toastmasters – are short speeches that are created on the spot. You get a question, you give a speech. Unprepared.

Some people love them, others hate them. Whichever group you’re in, it is a great skill to have in the real world. True leaders are able to think and speak on their feet. And part of the reason why is that they ARE prepared.

In theatre sports, a form of improv theatre, the actors don’t know what scene they are about to play. They ask the audience for the ingredients, and then improvise a scene. And these scenes are often surprisingly good. How is that possible?

In my improv days I learned that a scene exists of two parts, that I like to call the skeleton and the flesh. The flesh is what you ask the audience. Who are we, where are we, what secret desire do I have?

The skeleton is fixed. And well rehearsed. Time and time again. It is the structure of the scene. There is an endless variety of structures. In theatre sports we call these structures games.

The emotional roller coaster, where the emotional state of the characters change, and with it the whole scene. The flashback where a scene is explained by a scene in the past. The slide show where three players play the slide and one tells the story. And the list goes on and on.

The main skeleton is one you are already familiar with: opening, body, close. Make a statement, give 3 arguments, draw a conclusion. That kind of speech. Works great. But we can do better.

So what we’re going to do is give the skeleton some more bones. Next time, when you’re about to be called on stage for an unprepared speech, how about you give yourself an extra challenge above and beyond the question you get?

When I ask you to quickly name 10 white things, you will come up with the first five immediately and then you probably stall. After which you pick up again and finish the list. The question is not too hard after all.

Strangely enough, the tasks gets easier if I ask you for 10 white things in or around your fridge. You would think it is harder, because I just restricted you, but in fact, when adding the fridge, I gave your mind direction, which makes it a lot easier to come up with the 10 items.

This is why making your table topics question harder can actually make it easier for you.

Here are a few of the extra restrictions I gave myself in past table topics. Feel free to experiment with them or come up with your own:

Decide on the opening sentence

Some of my favourites are:

Of course, when I start the speech I’m not yet sure how to combine the opening sentence with the question, but you have a whole speech to explore the connection. The later in your speech you connect the question with the opening story, the more your audience will love it.

Decide on a structural element

For example, you decide to make this a past-present-future speech regardless of the question.

Or you decide to answer a story with a flashback.

This is a variation of trying to fit the word of the day in your speech. Maybe you decide that the speech will contain a dog. Or that the question, whatever it is, is going to be a metaphor for the American presidency.

In theatre sports we hone our skills by a lot of practice. We would have practiced and practiced the new skeleton before we do it with an audience. The same holds for table topics. Because improvisation needs to be practiced.

Next time you give a improvised speech in a safe environment – for those not in Toastmasters, that would be at a Toastmasters meeting – experiment with an extra restriction. See how it works out. Let me know!

And maybe you too will notice that the restriction will actually not make it easier, not harder.